The Physics of Design Thinking

Who’d have thought design thinking and physics had so much in common?! Not us, or at least not until Kevin Lu, a physics graduate, came to join us for an internship. Here he shares just how much our two practices have in common…

Quantum physics is the study of the most fundamental building blocks of our universe.

As someone with a physics background, design thinking was uncharted territory when I was first introduced to it.

But, as it turns out, there are some intricate connections between these two fields, as the principles of quantum mechanics are fundamentally embedded in the methodologies of design thinkers. Allow me to illustrate…

1. People, like particles, are best understood when observed from multiple angles

Conducting comprehensive, non-invasive field research and interviews is an integral part of a successful design thinking process. The challenge is that interviewees often don’t know what they really want, so interviewers need to do everything in their power to understand their opinions and mindsets without imposing assumptions on the conversation.

Subatomic particles are a lot like people: they don’t “know” where they are either. To make matters worse, when we observe these particles, they “appear” in different places every time.

When we observe the same particles a thousand times, we discover a pattern: the particles appear in certain places more often than others, and if we plot these observations on a graph, fitting a curve to the data creates the wave function of this particle.

So how do we find the wave function of people during field research?

Unfortunately, we don’t always have access to as many people as we do particles, nor can we keep asking the same question to one person a thousand times to see how their responses change. But when we take quantum physics as inspiration, we see that there are ways to indirectly observe a particle – and a person – through a phenomenon known as quantum entanglement, which helps us learn more about them. 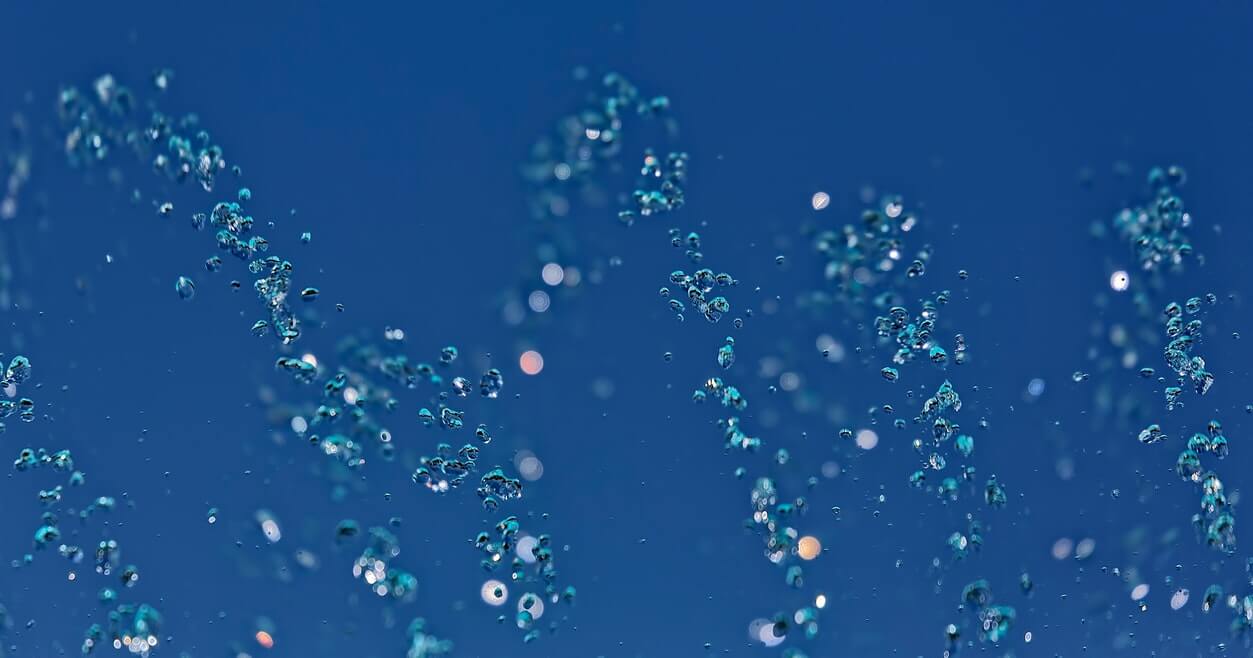 Particles often interact with each other. When their wave functions meet, they become “mixed up” and “entangled”: They are now intrinsically linked and cannot be described independently from one another. This is useful since observing entangled waves gives us a glimpse of the particle in question without disturbing it. These glimpses usually only tell us a little bit about our particle of interest, but examining a large number of them allows us to learn a lot about the subject without significantly interfering with it.

People’s experiences and stories are often intertwined or “entangled” too. Observing the links between them tells us more about what informs people’s views and opinions, and what really matters to different groups.

Applying the physics methodology to design research, we have to ask questions and observe behaviours that relate to the interview objective, but that aren’t so closely related that we might cause interviewees to answer questions strategically.

3. For the best insights, step back and untangle the big picture

Design thinkers have developed a vast number of field research techniques to help them observe their subjects, such as photo study, sacrificial concepts, analogous situations, shadowing, personas, user journey maps etc.…which all help them get closer to achieving their research objectives.

For example, few people would know how many camera lenses they want on their smartphones, but they can tell us how many selfies they take, the number of wide angle and telephoto shots they have, and how often they review their photo album. It’s not enough to just ask the direct question we want to know the answer to, we have to look deeper to find the motivations that will help us find it.

The smallest atoms teach us one of the most important lessons we can apply to design thinking: direct observations are useful, but it’s only by taking multiple looks at our audiences from different angles, and seeing where people’s stories intertwine that we can inform truly useful insights that reveal what people really care about.

Interested in finding out how design thinking can help you better understand what your customers want? Treehouse can help. Email adam@treehouseinnovation.com or contact us.

So you’ve been to a design thinking workshop… now what?

So you’ve come away from a great design thinking workshop feeling excited about the incredible things you can do with your new innovation skills. But what can you actually do to start making use of…

How Leaders Make or Break Innovation

Hey there, leader I know you’re really busy but….. we need to talk about innovation.

Each year in Chattanooga, the Bright Spark student design competition floods the greater region with creativity and inspiration. Bright Spark is a social initiative that aims to ignite creative confidence in the education system by equipping students and educators with design thinking skills.