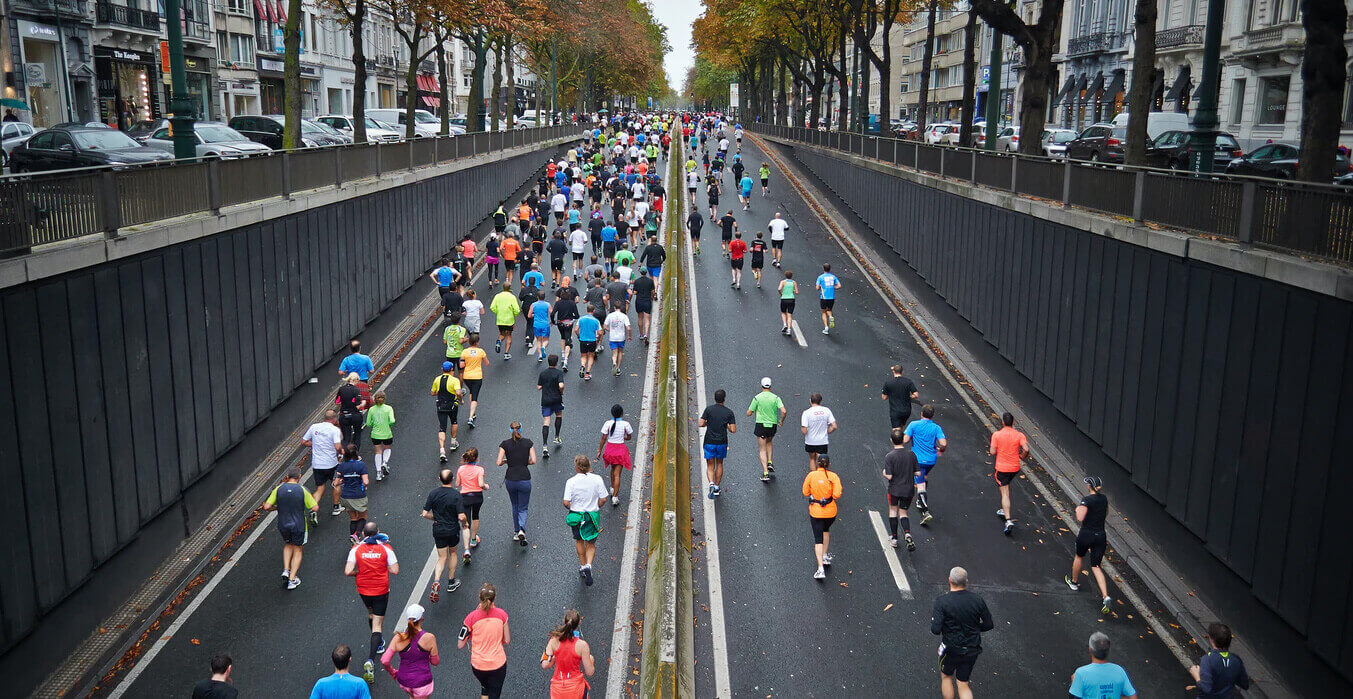 Like most charities, Global’s Make Some Noise has seen a significant reduction in its income since the COVID-19 crisis began.

Make Some Noise is the official charity of Global, the Media and Entertainment group, supporting small projects across the UK that look after the most vulnerable people in society.

With fewer opportunities for people to participate in fundraising events through lockdown and an increasing trend in homeworking, the charity needed to explore new ways to reach people and raise donations.

David Henderson, Chief Technology Officer for Global, worked with Treehouse Innovation and The Møller Institute at Churchill College, Cambridge University to run a design thinking sprint through Sprintbase to teach recent recruits new skills whilst coming up with ways to tackle this problem. The group was taken through a four-week sprint to teach them design thinking and generate new ideas to help meet Make Some Noise’s needs.

Global has taken part in design thinking programs with Treehouse Innovation and The Møller Institute for the last few years, but this was the first time the organization had done so virtually.

The group divided into five teams of four people and used Sprintbase to run sprints, exploring the challenge ‘How might we connect new audiences to Global’s Make Some Noise?’. Each team featured a breadth of skills and experience, with people from development, marketing and other backgrounds represented.

Whilst the cause is well-known by listeners to its radio stations – which include Heart, Capital, LBC and Radio X – there is potential to find new supporters through other channels, such as social media, the Global Player app, and outdoor advertising channels.

After Make Some Noise senior staff and David provided context to the challenge, and Treehouse Innovation ran through the fundamentals of design thinking, teams set to work.

They started by conducting interviews to find out what motivates people to support charities, and to engage with digital media. They uploaded all their findings to Sprintbase, and then formed insights based on what they’d learned.

This exercise unearthed some interesting insights about people’s wish to support local charities – rather than national causes – and for greater transparency about where their money goes. This desire to contribute to local charities has increased during the pandemic, as people have been doing more shopping locally and seeing greater value in their connection to their local community.

Teams then used these insights to form ‘How might we…?’ questions which they used to generate a whole host of ideas on the platform. Each team then created prototypes on Sprintbase for their top two or three ideas, sought feedback from their target audience through the platform, and then reviewed which elements people liked and engaged with. 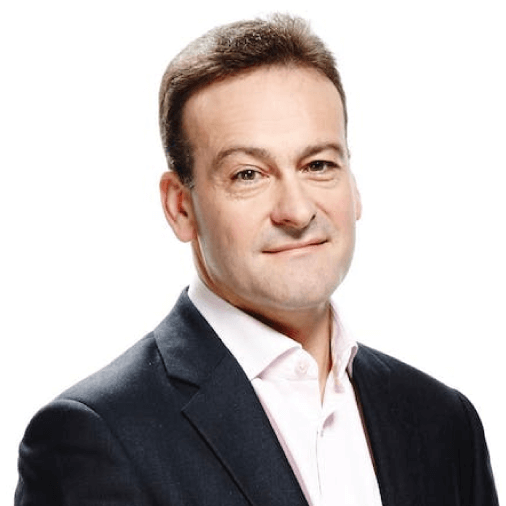 “Sprintbase was an ideal collaboration platform, participants were all really enthusiastic about the experience, and came up with some fantastic ideas and prototypes for Global’s Make Some Noise.” 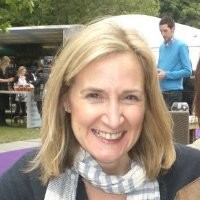 “Innovative thinking is hugely important in helping us raise money and awareness of the projects we support. I was delighted to see the results of the design thinking process through Sprintbase and I’m looking forward to seeing some of the great ideas come to fruition.” 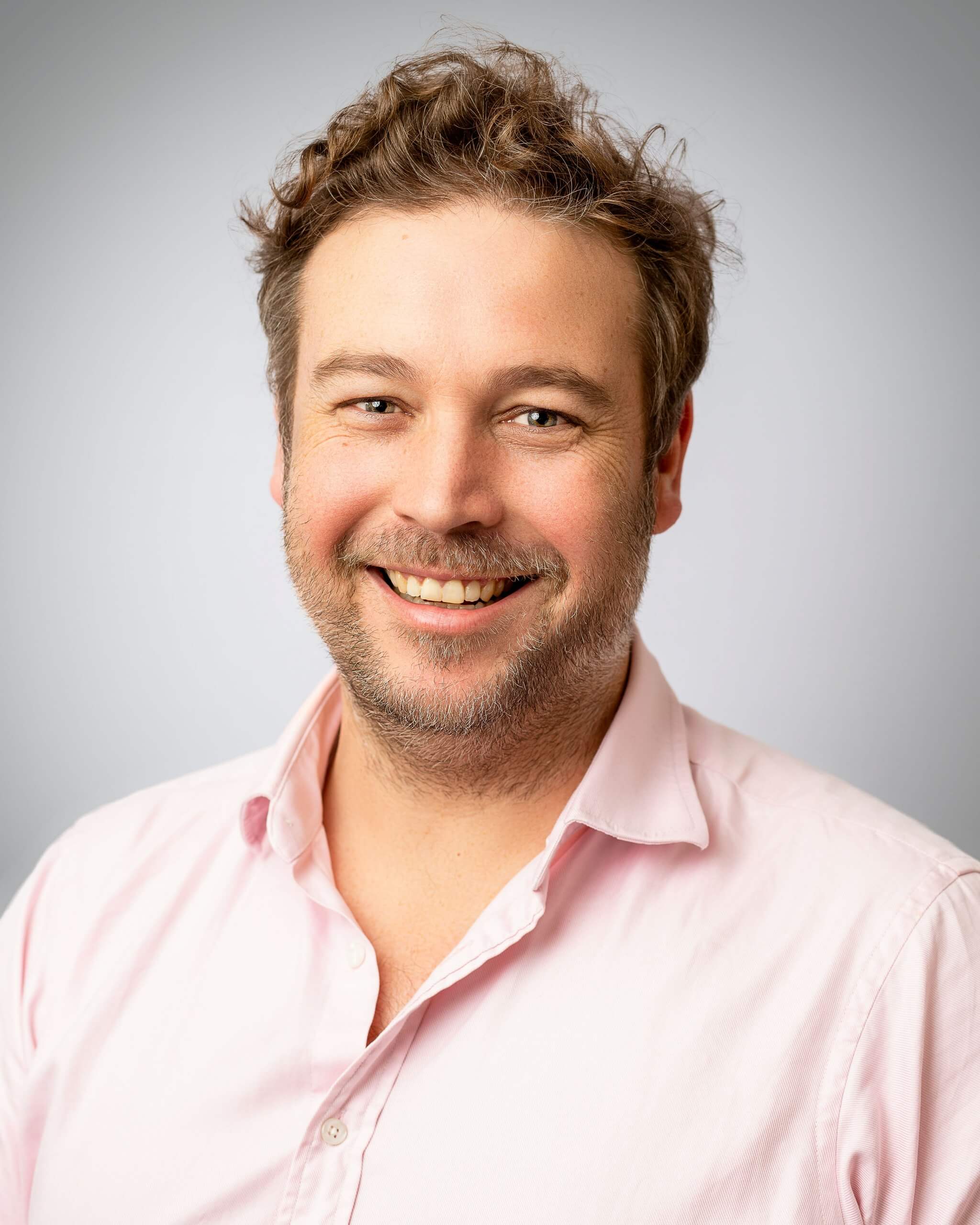 “The panel was blown away with the quality and quantity of the work that the team had managed to achieve virtually in a relatively short space of time. This was a great challenge, as people are always really motivated when they’re contributing to something that can make a real difference. Having a charitable focus also meant that everybody was contributing on an equal footing, and had an equal voice and input.”

Global’s Make Some Noise is now in the process of reviewing all the ideas and deciding which ones to take forward.

Find out more about Global’s Make Some Noise and how you can donate.