Why empathy is the key to winning over design thinking cynics

It’s pretty much inevitable when you try something new at work that you’ll come up against some cynicism.

We see it all the time. However enthusiastic individuals are about the difference they believe design can make to their businesses, there will always be sceptics who doubt it’s worth doing.

In our third blog from the Designers can change the world – Conversations with Jeanne Liedtka series, we share what Jeanne had to say on the subject. With decades of design experience under her belt, Jeanne has encountered more than her share of cynics. But the good news is, she knows how to win those folks over.

Here’s what she said.

There’s something about design thinking that is very triggering for people. Some people feel like they’ve found what they’ve been waiting for their whole lives. One of my favourite quotes is from a student who said, “I feel like I was a lock walking around and design thinking showed up with the key.”

And then there are people who are the opposite, who are really threatened by design thinking, and don’t want to do anything that makes them feel vulnerable. Often with business people that shows up as cynicism and there is nothing that poisons an attempt to learn design thinking more than cynicism. It doesn’t just affect the individual, it affects everyone.

It only takes two cynics to affect a group

Anyone who’s taught will tell you that it only really takes two cynical people to start to erode the ability of a group to work creatively.

We teach sections of 60 at Darden. I’ve watched the dynamics for 30 years and it can only be a very small minority, but if they’re not controlled, they can easily push cynicism onto the whole group. That will silence the people who have ideas, but are afraid to share them.

The problem with business is we’re always looking for the silver bullet. So we hit on it, we train everybody, we give people coffee mugs and t-shirts that say “I heart” whatever it is, and then after six months, we run out of patience and move on to the next silver bullet.

You basically train people to be cynical about whether you mean to bring about any real change whatsoever. And the thing is, most of these processes aren’t particularly fun either. 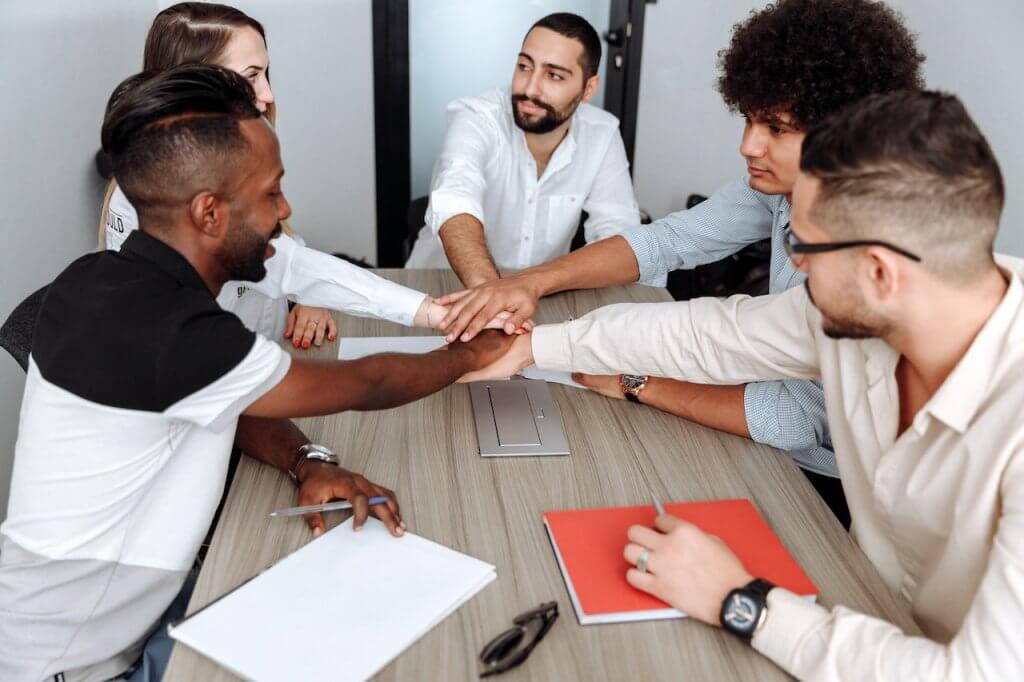 Human connection is the answer

But ethnography is fun. Even for people who aren’t ‘people people’ – it’s hard to deny your own humanity when you’re having really deep conversations with strangers about their lives and their problems. And it’s a little bit intoxicating that feeling, so you need to give it to people early on.

Once you’ve got someone into deep ethnography, and you’ve managed to pull some good insights out of it, you’ve kind of got them, you’ve come through the valley of darkness.

Of course they’ll have ups and downs when they take their prototypes out and people don’t like them and stuff like that, but you won’t lose them completely. But you do lose them if they never make that human connection or develop empathy.

You can also lose people if they’re overwhelmed with data, and they’ve had all these great human experiences, but they’ve no idea how to funnel them into great ideas. If you can get people through those two early stages, your likelihood of success goes way up.

But you’ve got to get them immersed, and they have to have the experience of empathy or connection – that is the gateway drug.

When I read through my students’ comments during the planning stages of their design projects, they’re very cynical. And then they have their first really deep interview with someone and they realise how much they don’t know, and that they could start solving problems after that one interview. I think that really fuels the rest of the process.

Want to track the impact of design thinking? Try self-assessments

Design thinking is all about changing individual and collective behaviours so that you can get to the heart of what your customers want. And though the end results can be measured – sales, growth, profit View »

How to become a true design thinker

Design thinking is far more than a methodology. It is a way of thinking that can fundamentally shift your view of the world. Critics of design thinking may blame the process for their failures.

How design thinking changes the way people speak to each other

Throughout this blog series, we’ve shared Jeanne Liedtka’s views on how becoming a design thinker will fundamentally change you as a person. A journey which requires you to develop an entirely new approach to problem View »